From public education to the Special Olympics: How 7 states are spending millions from selling lottery tickets

Winning the lottery can be a dream come true – not only for the jackpot winners, but also for the states in which they play. Government revenue from lottery revenue often goes to charitable or civic causes—education, public employee pension funds, or the Special Olympics, for example. Throughout history, lotteries have helped fund the construction of elite educational institutions like Yale and Harvard, and even the cost of running militias that were able to fight the British Army during the American Revolution.

Most states have some form of lotteries. Alabama, Hawaii, Nevada and Utah do not, although Alabama legislators have introduced bills to allow gambling.

OddsSeeker reviewed news and information about the various uses of lottery money across the 50 states, according to the North American Association of State and Provincial Lotteries. The following seven states underscore the varied uses of lottery proceeds – from multiple beneficiaries to guaranteed state tuition. 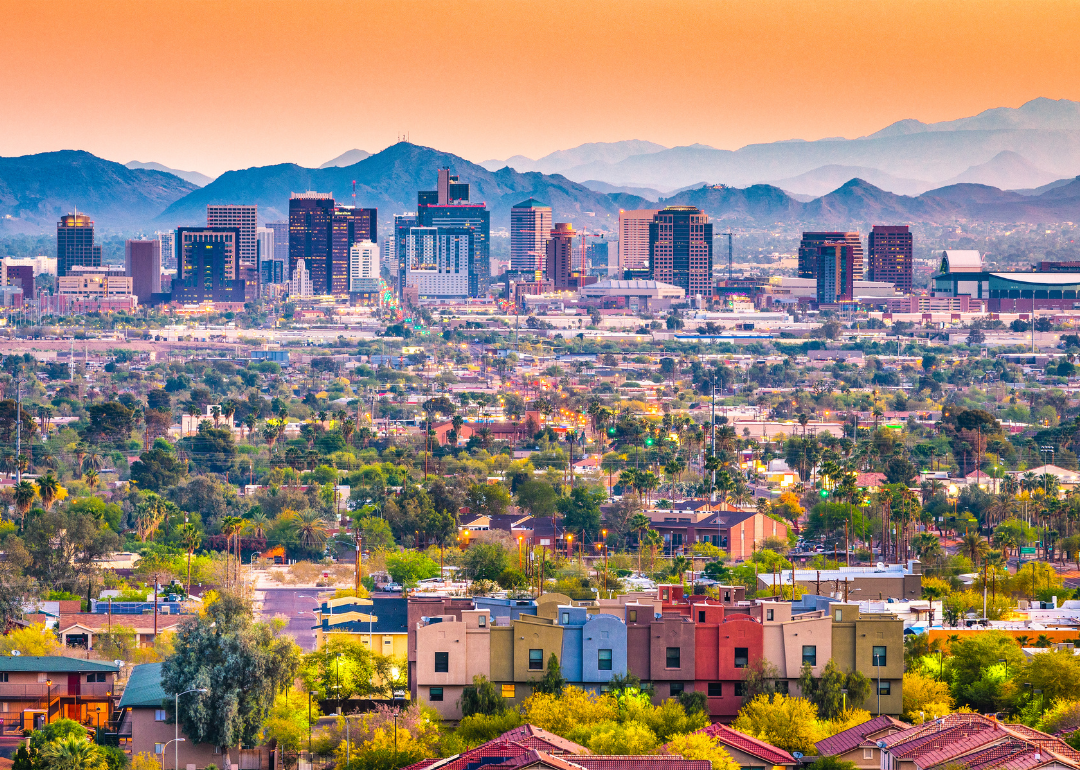 State with the most lottery winners: Arizona

An evening aerial view of the Phoenix, Arizona skyline

The Arizona Lottery generated $287.83 million in fiscal 2021 for the 17 programs and services the state has commissioned as beneficiaries. The money will be allocated to four key areas: higher education, which received $38.2 million; Health and Human Services ($29.5 million); Environmental Protection ($10 million); and Economic and Business Development ($15 million).

Its diverse programs and services include the Tribal College Dual Enrollment Program, which allows the state’s Native American high school students to take a college course for both high school and college credits without tuition or fees, and Arizona Biomedical Research Center that funds research into diseases, treatments and cures. Other beneficiaries include an enforcement fund for cybercrimes against children, teen pregnancy prevention work and homeless services. The largest amount, $195.2 million, went to the Arizona General Fund. State with the most lottery revenue: New York

A tray of lunch is served to a kindergarten girl

The New York Lottery is the largest and most profitable in North America, ending the 2021-2022 fiscal year with $3.6 billion. All of the money goes to the state’s K-12 public schools, as required by the New York Constitution. The same formula used for distributing other state aid is applied to lottery winnings, so larger, lower-income school districts receive proportionately larger shares. New York City received the largest amount for the 2021-2022 fiscal year: $1.26 billion. The New York Lottery has earned $78.7 billion for statewide education since 1967. 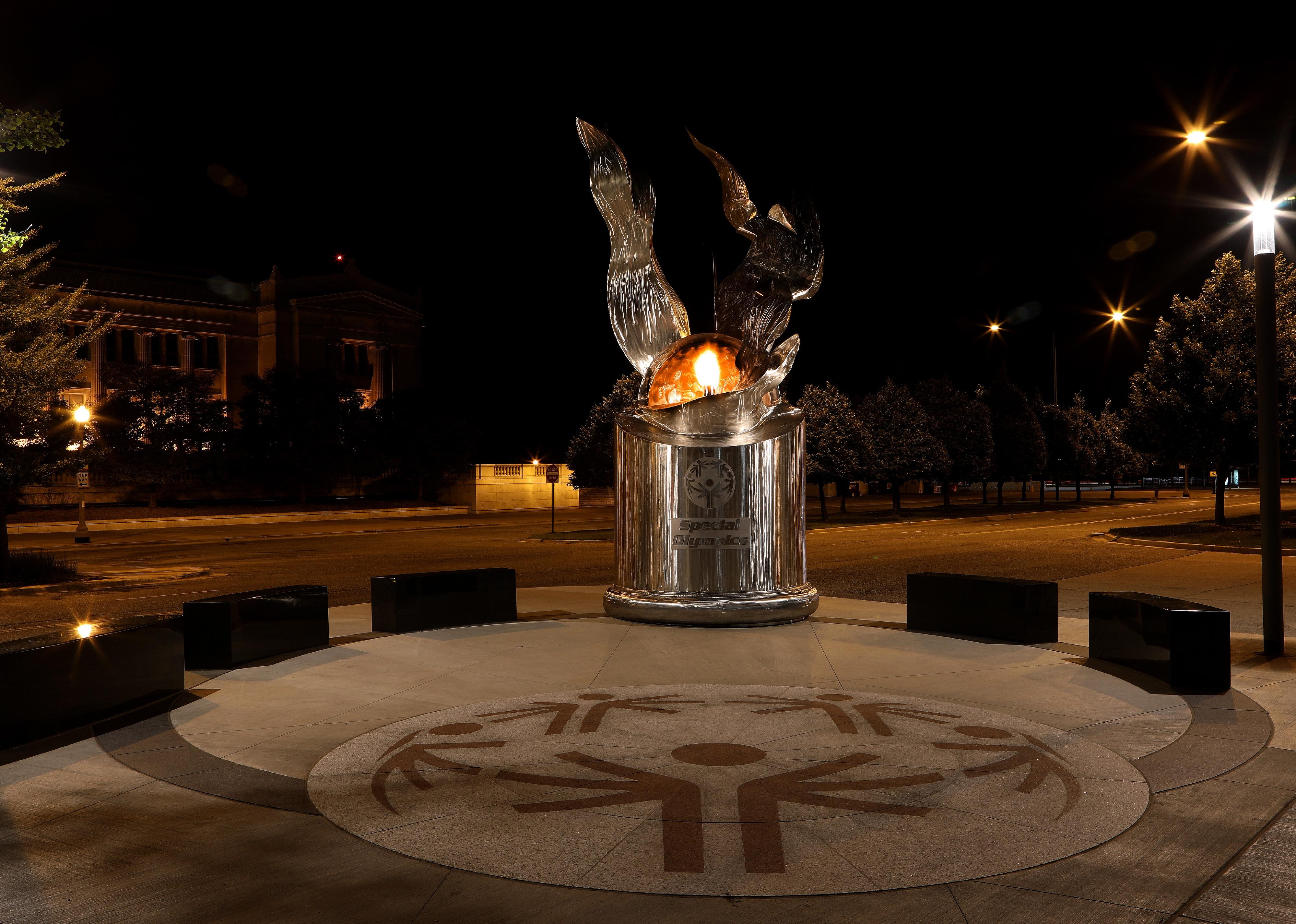 Richard Hunt’s “Eternal Flame of Hope,” symbolizing the Special Olympics’ theme of inclusion and unity and hope, stands in front of Soldier Field in Chicago, Illinois

Illinois is the only state to provide funds specifically for Special Olympics, and to date more than $7 million has been raised. Special Olympics Illinois provides athletic training for 20,500 athletes statewide and hosts competitions in 18 sports annually. The majority of lottery revenue — $834 million in fiscal 2022 — will benefit K-12 public schools across the state. Since 1985, the lottery has generated $24 billion in education funding. Other beneficiaries include Veteran Assistance Programs (over $19 million); Breast Cancer Awareness, Awareness and Research ($15+ million); and HIV/AIDS Prevention, Education and Treatment (over $10.5 million). 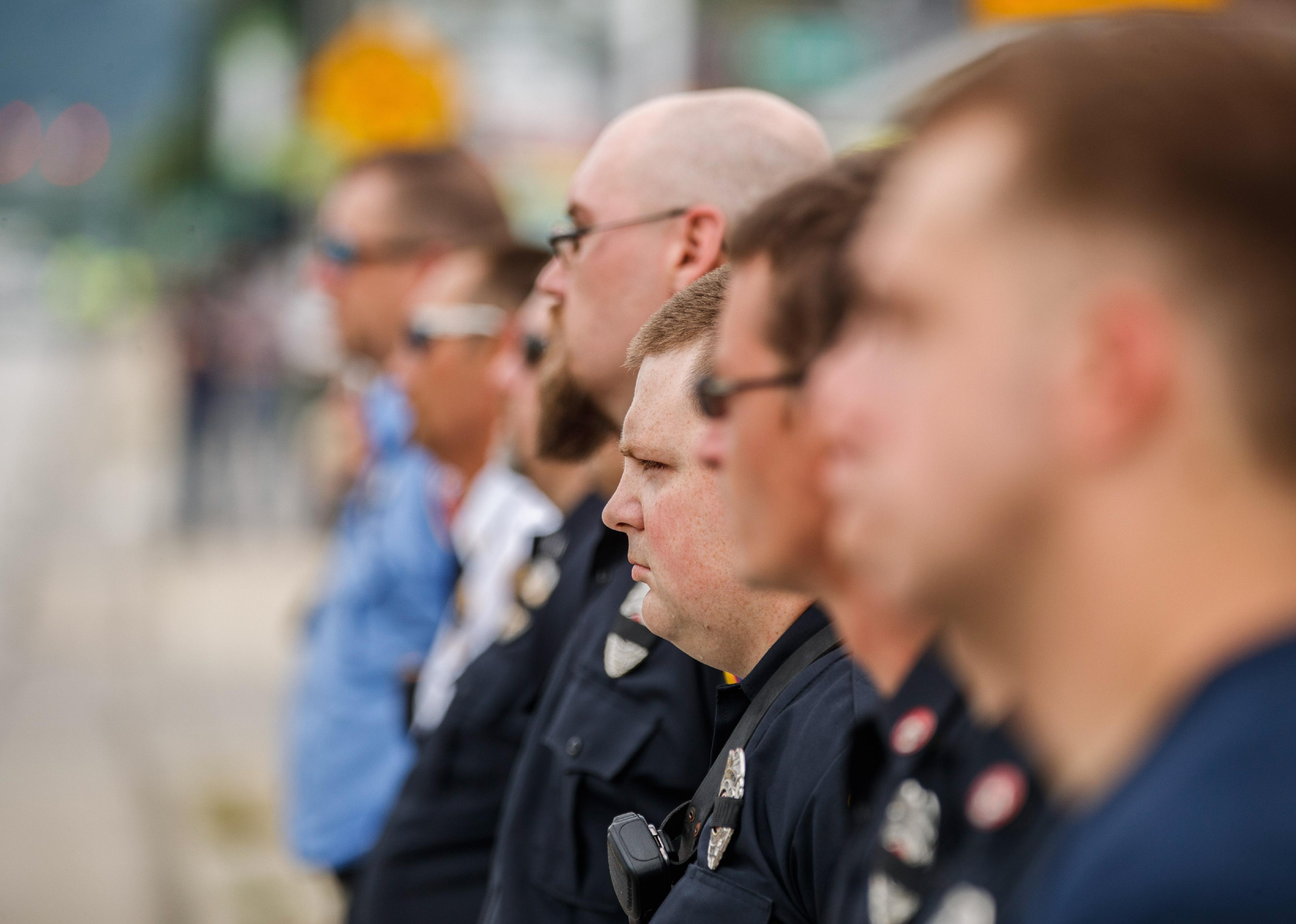 Firefighters lined up on the street in Bloomington, Indiana

Indiana’s lottery surplus benefits retirement plans for teachers, firefighters, and police officers, as well as the Lottery Surplus Fund. That surplus totaled $375.5 million for fiscal 2022 — 25% more than expected. It is the only state that explicitly favors the pensions of public employees. Since its inception in 1989, it has raised $4.9 billion for the Lottery Surplus Fund, $760 million for police and firefighter pensions, and $947 million for teachers’ pensions. The surplus fund is designed to reduce excise duties for vehicle owners by up to 50%. 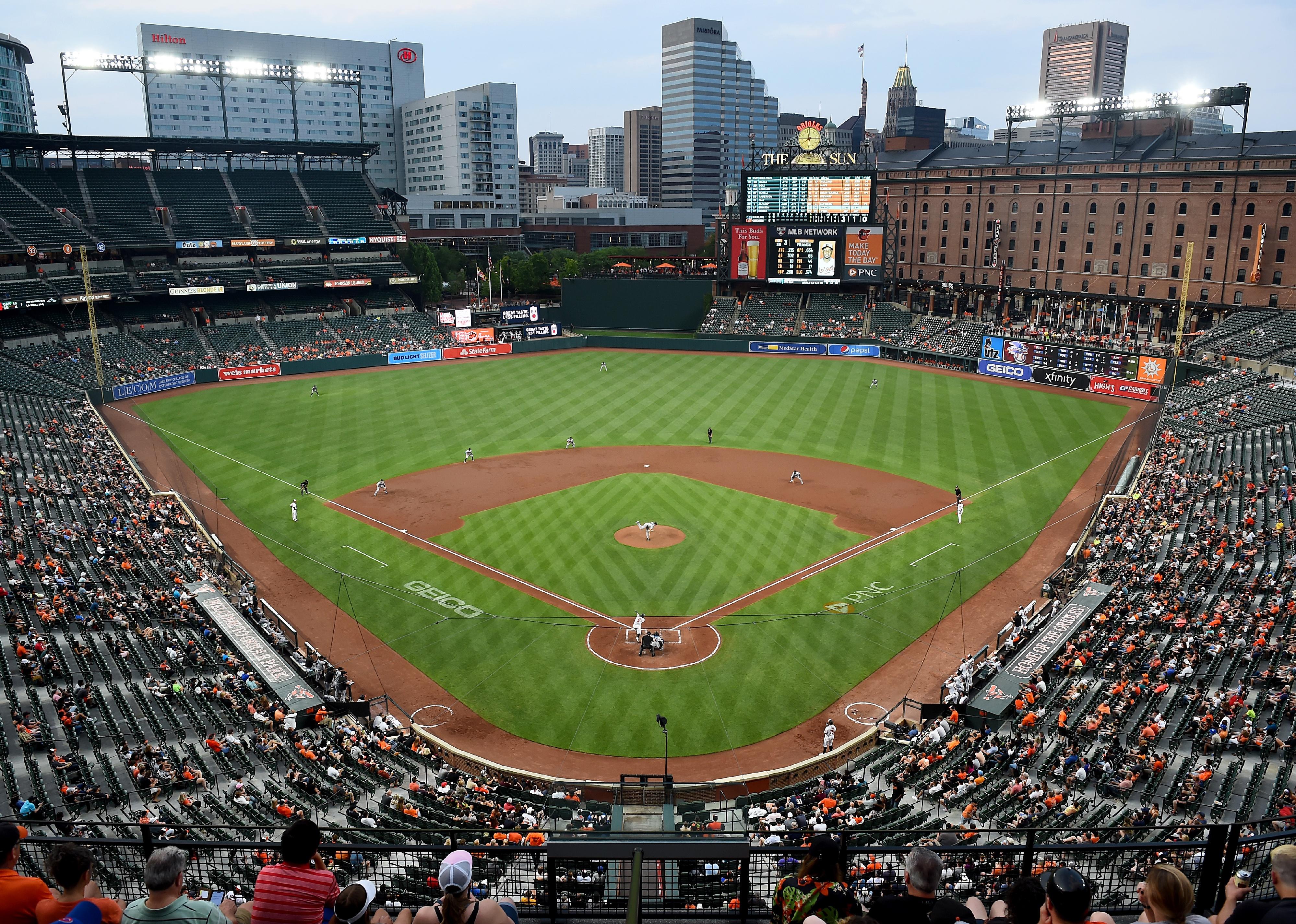 Winnings from the Maryland Lottery sent a record $673.7 million to state programs for fiscal 2022, beating the record set the previous year by $6.3 million. Lottery winnings go to the Maryland General Fund, which provides budgets for education, public health, safety, and other services. Lottery proceeds have also paid off bond debt for two Baltimore stadiums: Camden Yards, home of the Baltimore Orioles, and M&T Bank Stadium, home of the NFL’s Baltimore Ravens.

The Maryland Stadium Authority now wants to modernize the stadiums that were completed in the 1990s. To that end, it asked lawmakers to increase the allowable bond debt for stadium projects from $235 million to $1.2 billion and increase the number of lottery proceeds that can be used to pay debt service on the bonds from 20 million dollars to increase up to 90 million dollars a year. However, the Orioles are worth about $1.38 billion while the Ravens are valued at $3.9 billion and could sell for $4 billion. Both franchises are valuable and may not need additional funds, which some say could be better spent on ongoing issues like food access and vacant housing. Georgia started its Helping Outstanding Pupils Educationally scholarship program when it created its state lottery in 1993. Since then, it has awarded $12.6 billion to Georgian students in the form of tuition and scholarships to attend state colleges, universities or technical colleges. This enabled two million students to attend college. State that was the first to hold a lottery: New Hampshire

A student putting his mask back on during graduation from Kenneth High School in North Conway, New Hampshire

The New Hampshire Lottery was established in 1963 to fund education. It began as the New Hampshire Sweepstakes the following year at Rockingham Park in Salem. Players’ tickets were matched to horses; which horse won also determined the lottery winner.

The country’s first state lottery caused a nationwide uproar in its inaugural year. According to an article in New Hampshire magazine, Reader’s Digest predicted, “Is either New Hampshire or Uncle Sam so badly beaten that this shoddy dodge is the only way out? …. It will mean moral bankruptcy for New Hampshire.” However, it was a successful experiment that allowed other states to follow suit. Fiscal year 2021 raised $146 million for education. To date, contributions have exceeded $2 billion.

This story originally appeared on OddsSeeker.com and was produced and
distributed in partnership with Stacker Studio.

West Virginia: What to Expect on Election Night – WCHS